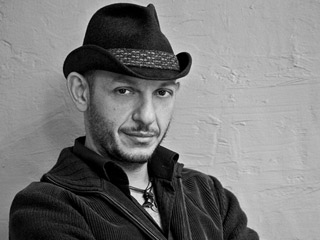 Born in Southern Africa to Greek Cypriot parents, Angelo had the unique opportunity to live in and experience Southern Africa as well as the Mediterranean. After discovering his passion for design as a teenager, he embarked on his fashion studies in Johannesburg and Central Saint Martins in London.

Post-education, Angelo returned to his homeland, working from a small studio in Botswana to create, produce, and distribute his own prêt-a-porter line in boutiques throughout Johannesburg. Angelo’s involvement with Miss Botswana produced Miss Universe 1999 which led to designing the dresses for the entire opening of Miss Universe 2000. This event presented Angelo with the chance to move to the U.S. with the hope of taking things even further in the fashion capital of New York. 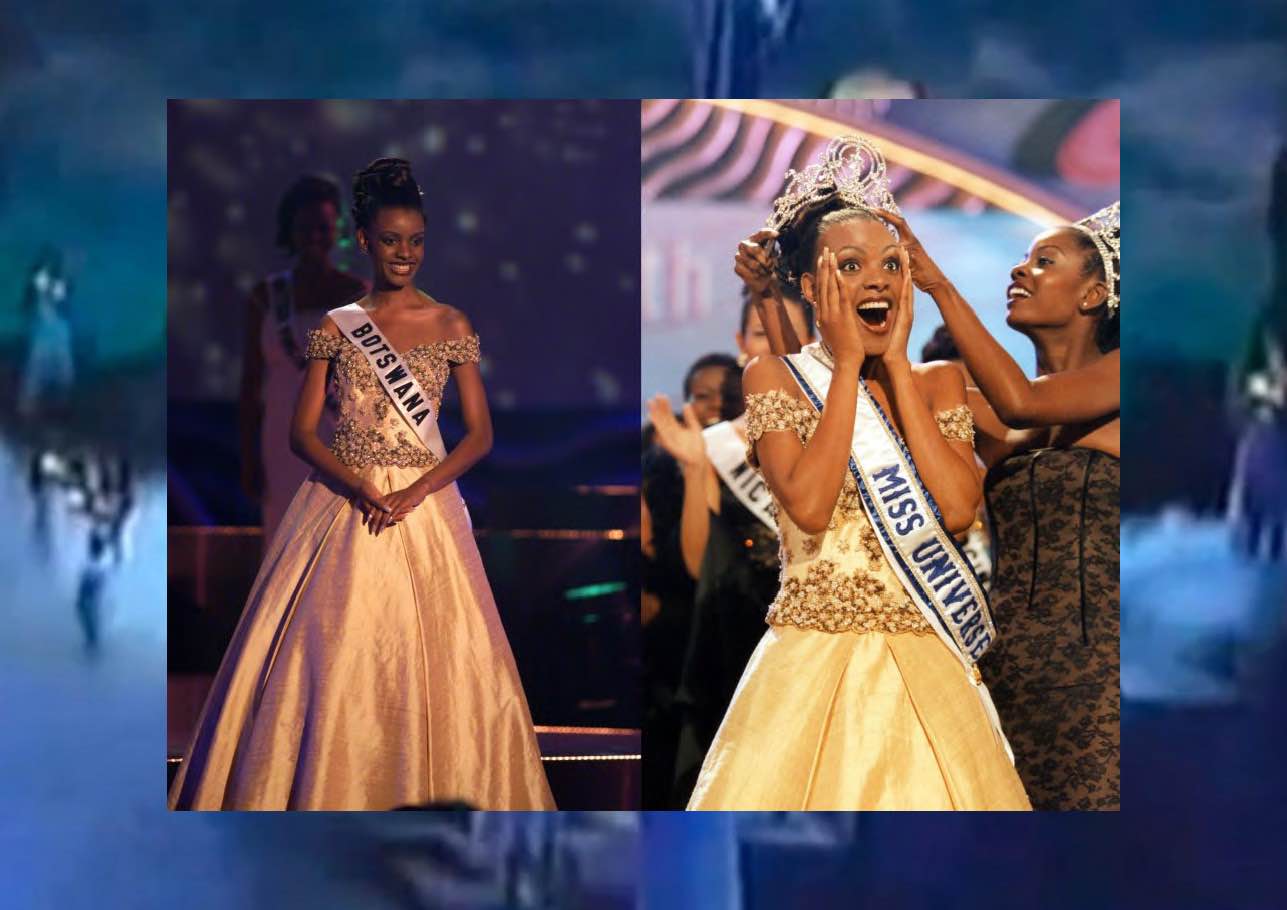 Angelo opened his atelier in Manhattan’s eclectic East Village in 2000 with little other than his now-legendary store front window displays as marketing. Angelo’s talent and personality have attracted a loyal U.S. and international clientele. He has been featured in various publications which recently include L’Uomo Vogue, Brides (cover) and Italian Vogue Sposa. He garnered increased notoriety after dressing Patti LaBelle for the 2002 Grammy Awards and Maria Bello for the premier of Secret Window, in addition to collaborating with Lladro, the United Nations and the Princess Grace Foundation for charity events.

His clothes are passionate: designs alive with texture, shape and form, embracing their New York, African and Mediterranean influences.

Angelo finds inspiration in the vibrant landscape of his African roots and in the boundless energy of New York. His clothes are passionate: designs alive with texture, shape and form, embracing their New York, African and Mediterranean influences. His signature line of bias cuts, draped wrap details and intricate pleating are completely hand-crafted. The designs incorporate both fluid and tailored lines and frequently feature deconstructed and asymmetric details. Each piece is a celebration of the female form, a work of art worth collecting and showcasing.

Manage Cookie Consent
To provide the best experiences, we use technologies like cookies to store and/or access device information. Consenting to these technologies will allow us to process data such as browsing behavior or unique IDs on this site. Not consenting or withdrawing consent, may adversely affect certain features and functions.
Manage options Manage services Manage vendors Read more about these purposes
View preferences
{title} {title} {title}